Supporting the next generation of the local marketing/communications community is always a top priority of the Advertising Club of Buffalo. And so we’re once again pleased to recognize a handful of bright students as part of our annual Don Nichols Scholarship Competition. Samantha Lonczak, Ali Casarsa, Liankham Thang, Dylan Nowak, Rebecca Warthling, Nina Puccio, Christopher Vickers, and Jeffrey Marotta presented us with work worthy of praise.

The Don Nichols Scholarship Competition, now in its 18th year, awards promising communications students a little financial help for their continued education. Each year, we present students with a thought-provoking theme that they are tasked with bringing to life, in any medium they choose – could be a poem, video, a painted brick, or a nicely designed poster. This year’s theme of “The 2016 Election” garnered entries from more than 40 talented students. But the work below rose to the top without much contention, name-calling, or yelling from a podium. You kids and your diplomacy.

Don Nichols founded the Albright Art School’s Graphic Design Department in 1950. He brought the program to UB, where he served as its head until his passing in 1987. He educated countless graphic designers, some of whom went on to national prominence. Nichols was awarded the Alex Osborn Award for Creativity from the Art Directors/Communicators of Buffalo, along with the Chancellor’s Award for Teaching from UB. 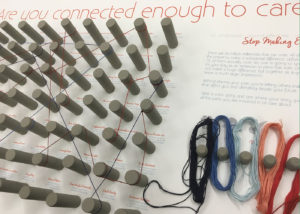 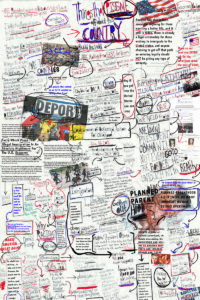 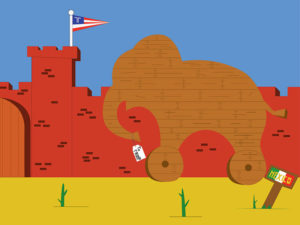 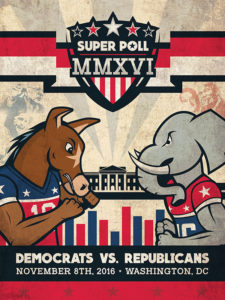 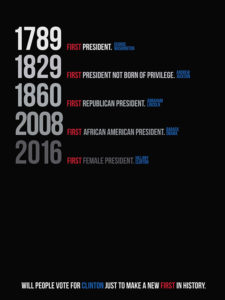 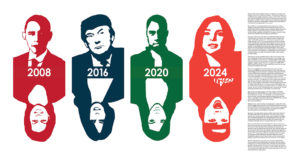 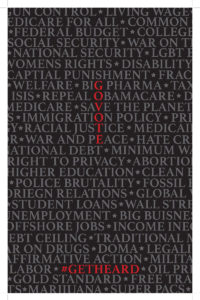 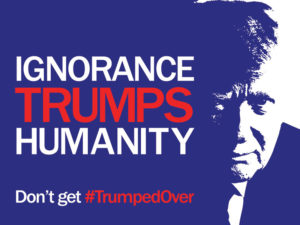 ← The power of your people. Three WNY Companies and one Student Presented National Awards at the 2016 American Advertising Awards →