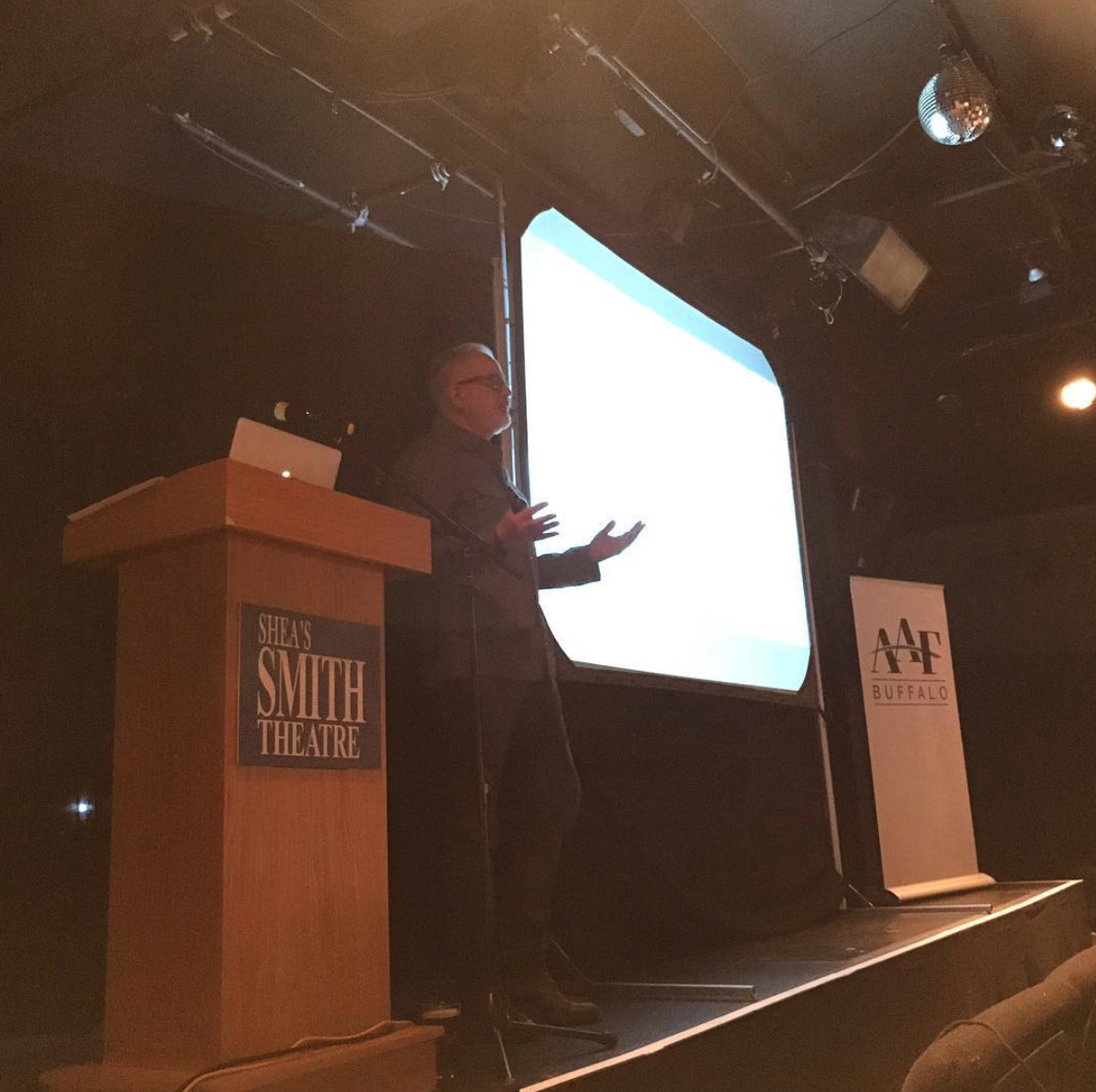 Patrick Hanlon has branding figured out. The lightbulb went off in his head while gardening in Connecticut in the early 2000s. What did all of the most successful brands in the world have in common? What elements were crucial to growing consumer loyalty? Apparently exactly seven elements: Creation Story, Creed, Icons, Rituals, Lexicon, Nonbelievers, and Leadership.

The main concept of Primal Branding is to look past the logo and recognize that true consumer loyalty resides in belief systems and aligned values. Long term value of consumers relies on the idea of their recurring interactions, whether it’s purchases, shares, or attendance. To build that level of inclusion, those people need to feel connected and fulfilled.

Each element within Primal Branding serves to support the acquisition and connection necessary for a brand to instill confidence and loyalty in its audience. Think of the creation story and leaders such as Bill Gates (Microsoft) and Steve Jobs (Apple). Think of the icons we are exposed to on a daily basis like the orange Gatorade jugs we see at the end of the bench on a sideline at a game. Maybe you’re a Starbucks customer and love that every morning you order your beverage using language like Tall, Grande, or Venti.

Branding has become the basis for engagement strategy that reaches beyond direct paid advertising. It factors in lifestyles, actions, and senses across multiple platforms. The clutter in advertising demands the message and connection be stronger. The growth of social media and digital channels adds more and more touch point opportunities for engagement.

As a creative community, we will constantly have to fight the battle of branding being misdefined by the general public as a logo, but with every complete brand we launch, we’ll help make the world a slightly better place.