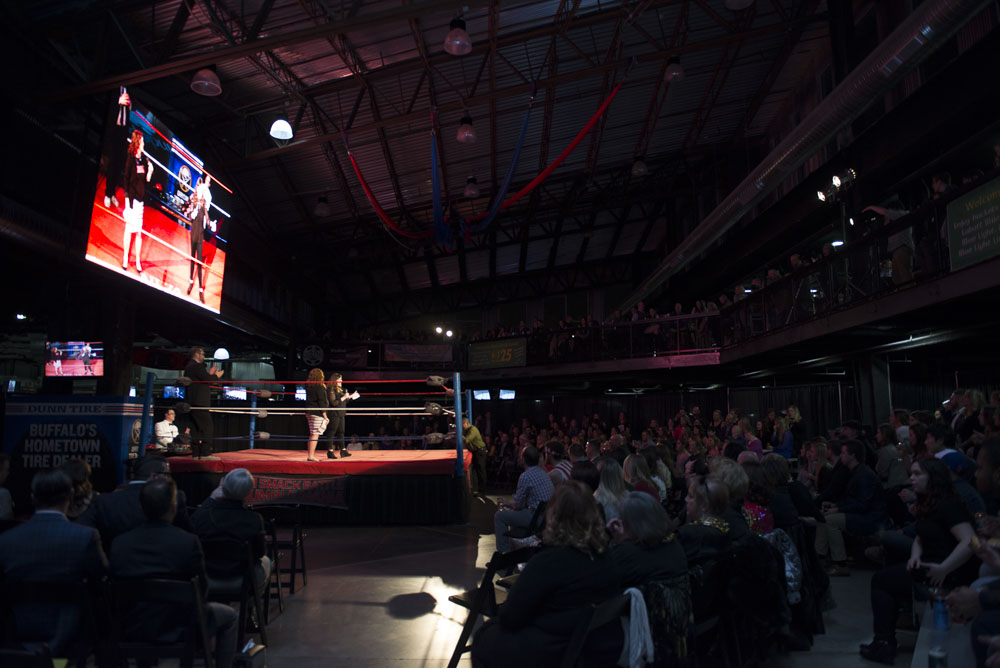 On Friday, March 10, the local ad community came together to recognize the true winners of our industry: the creative geniuses of Western New York.

Special thanks go to co-chairs Marcia Rich, UX Designer at Crowley Webb, and April Brown, Art Director at FARM Buffalo, who worked hard to ensure a raucous time was had by all.

And now, on to the winners.  Read on to view the great achievements of the night. 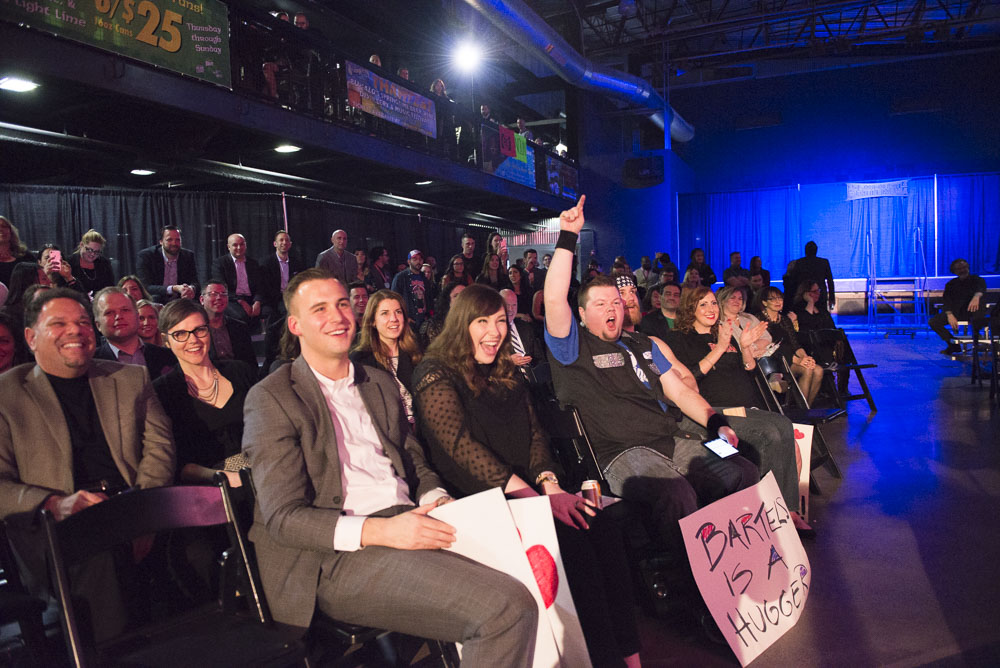 Other award winners include:

The big winner of the night was Gelia, picking up the Best of Show Award for their Smiling Teds, “Science of Used Car Dealers” campaign.

Several very talented individuals were also honored with Special Awards.  The 2017 recipients were:

The Veritiv Creative Use of Paper Award

White Bicycle received this award once again for their Andrea Nardello “Fire” Packaging for Blue Elephant Records. A special thanks to Jean Clemens from Veritiv for her continued support of AAF Buffalo and this award. 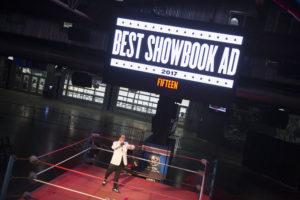 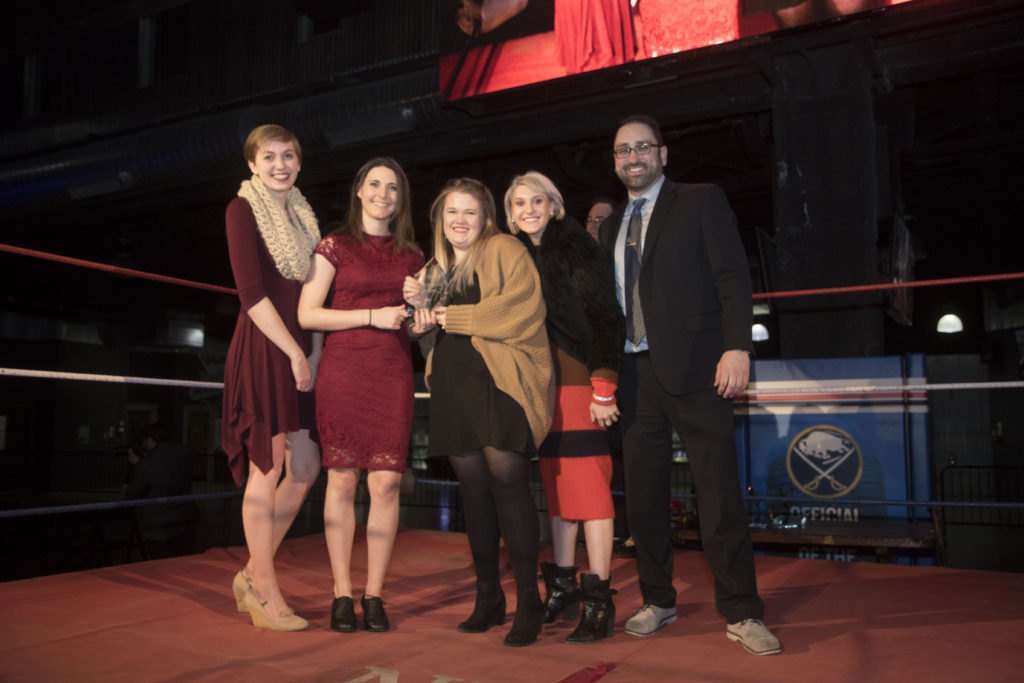 Students each taking home one Gold award include:

Thank You to Our Sponsors

On to a Bigger Ring

The Gold and Silver winners in both professional and student categories will have the opportunity to compete in the AAF District 2 American Advertising Awards with the hope of moving on to the national show in New Orleans in June.

Congratulations to all the winners and another successful year of work in WNY! 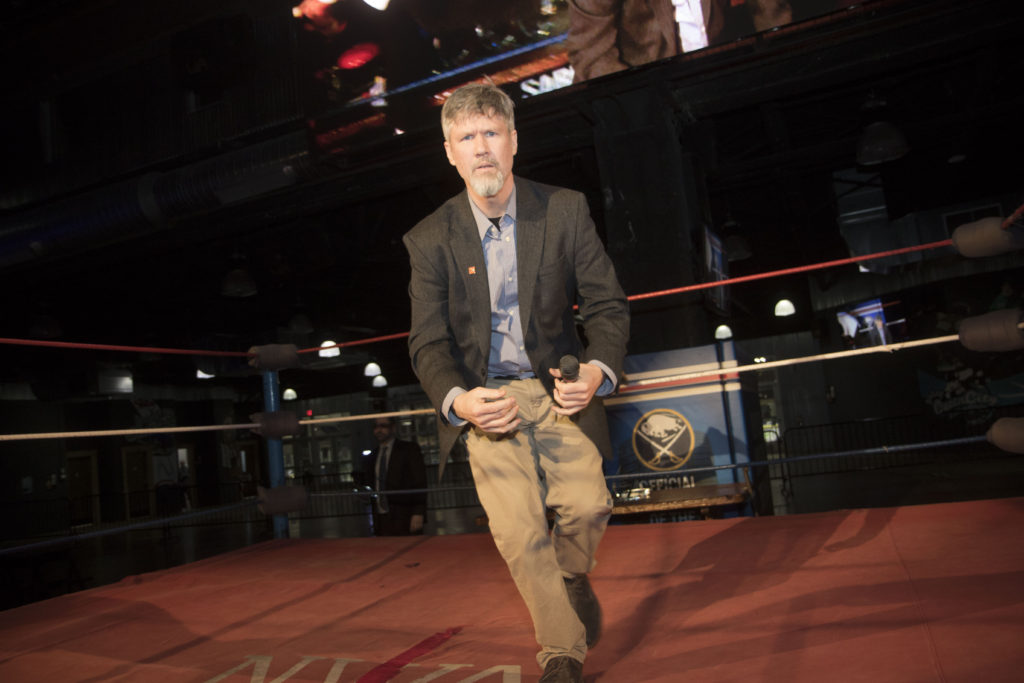 Watch the judge’s Best of Show selection process below. Special thanks to Jason Yates for this superb contribution. 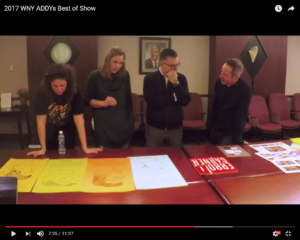 Relive the memories by flipping through the 2017 American Advertising Awards show book, or view pictures from the night on our Facebook page.