It all began in January, when over 500 entries were submitted into the WNY American Advertising Awards. The competition recently concluded on June 7 in Anaheim, California with the National Show.

We are proud to announce that three local companies and one student took home national advertising awards! 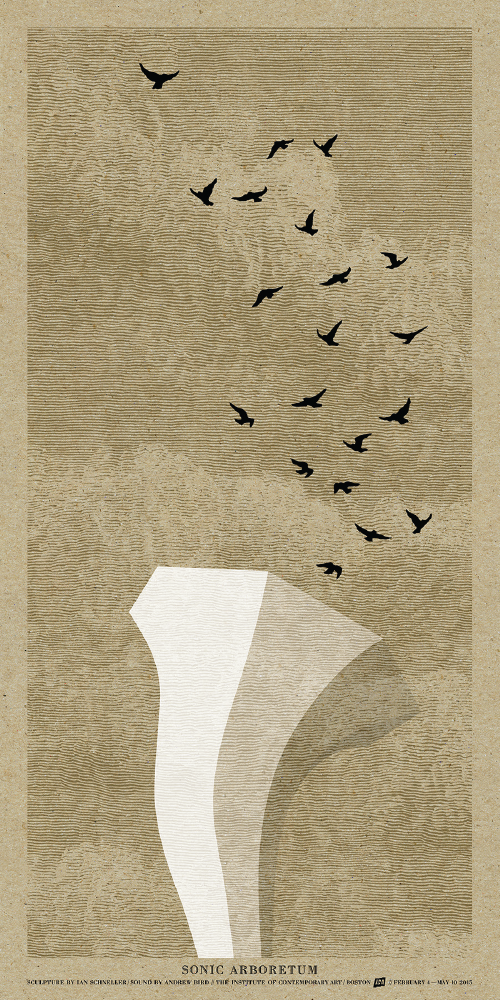 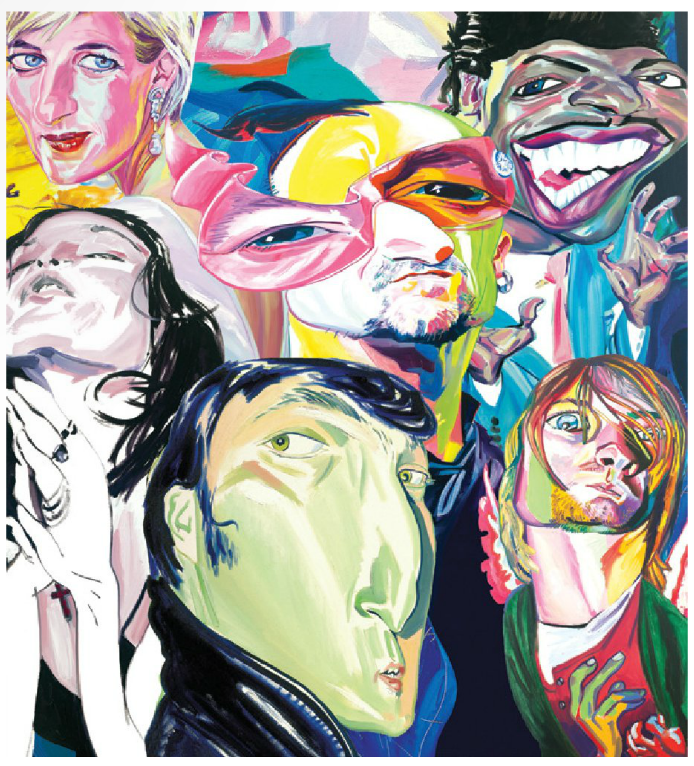 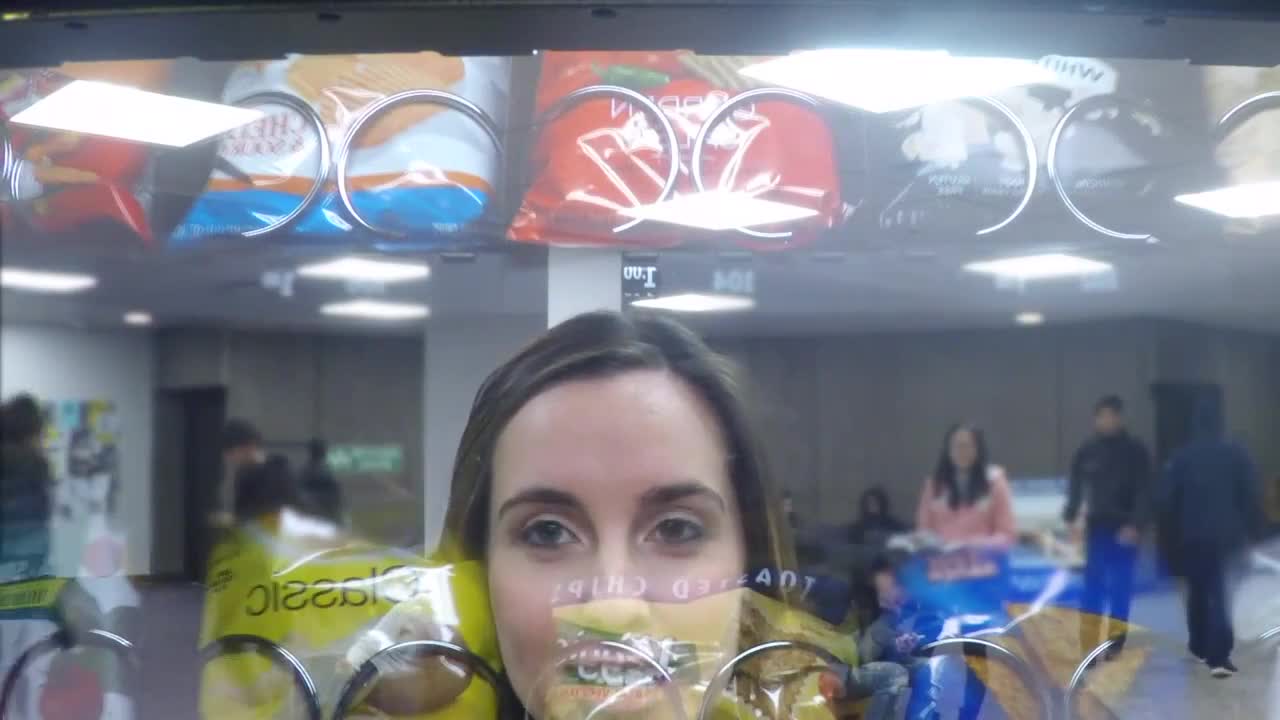 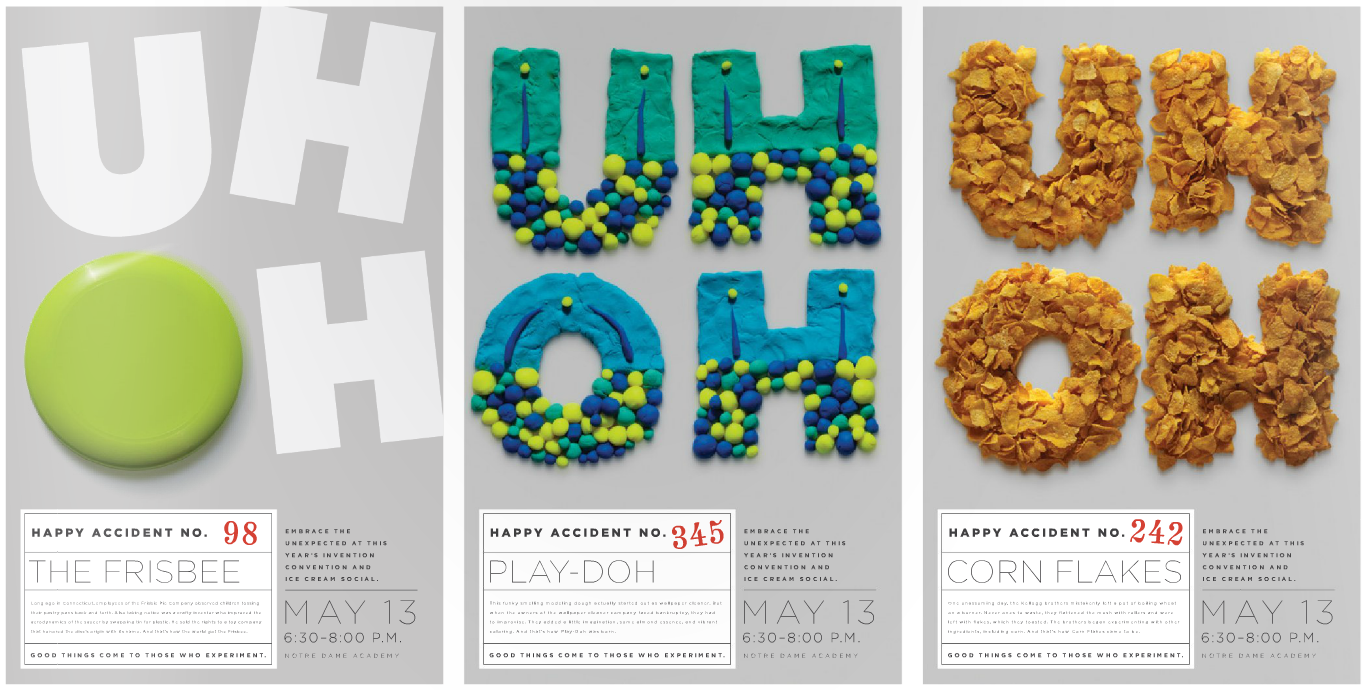 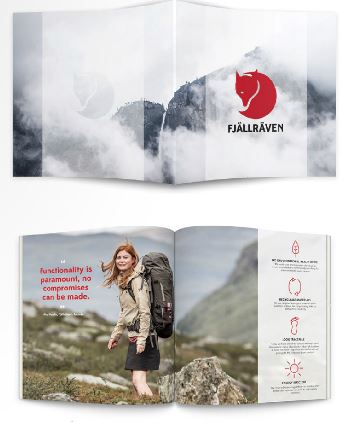 A Gold ADDY is recognition of the highest level of creative excellence and is judged to be superior to all other entries in the category. Entries that are also considered outstanding and worthy of recognition receive a Silver ADDY.

Winners will receive a trophy and were recognized a ceremony attended by 750 marketing and advertising executives representing some of the largest companies and advertising agencies nationwide.

← More students recognized by the Ad Club A Look Back →